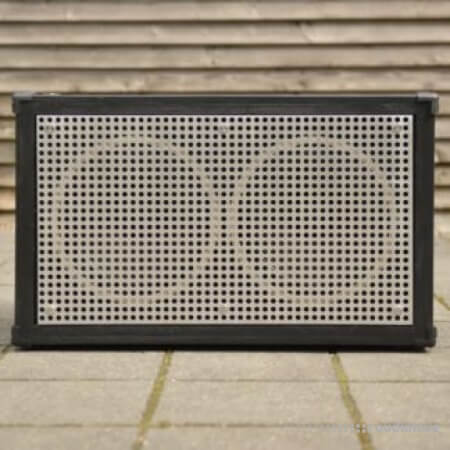 P2P | 08 March 2021 | 12.38 MB
The Wolverine Custom is a sophistically built DIY-Cab, loaded with 2 WH-80 “Wolverines”, which were produced in 1998 from Celestion™ for Marshall™ to the specs of guitarist Geoff Whitehorn. 2000 pcs. had been produced, and they were used in only two open-back combo-amplifiers to drop off the face of the earth – till now.​

From the owner of Valhallir:
There is something with the mids of the Wolverine, that I can‘t explain. My best friend built the cab to my specs (that were Not really mathematically based) and Tom (the valhallir-tech chief) and me optimized it in several steps. There are 3 different „evolutionary stages“ of the Wolverine Custom. The latest step is the IR pack that is sold. Maybe I will include the First 2 IR packs to the cab pack, as it really seems, that my „precious“ has a lot of Fans out there. This is really the only cab that I will Never ever sell. :)
BTW, most people would not really like that cab in real life. It‘s almost as heavy as most 4x12 cabs, and the speakers do not tend to break up or compress easily. At low volume it sounds boring and at the right volume the soundguy wants to kill you with a mic stand. This cab don‘t give‘s a fu** of your ears start bleeding. I Love it.

Note about homepage: This product have been discontinued.