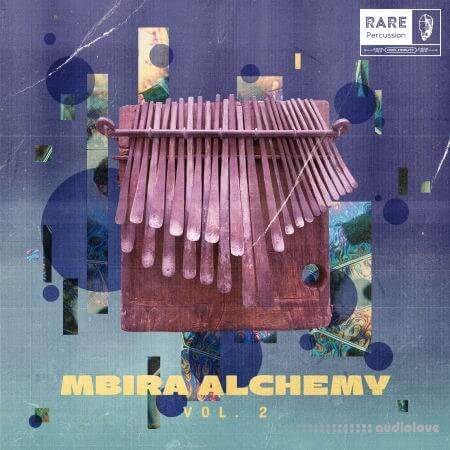 FANTASTiC | 07 September 2021 | 593 MB
The Mbira pronounced "Mmm—Beer—ahhh" is a 29 key thumb piano from Zimbabwe and Mozambique made with metal tongs fastened onto a soundboard. The sound of this instrument is said to have mystical properties that are “pleasing” to the spirits. While the Mbira is mostly used in traditional ceremonies it is also very popular in African pop music and is commonly played in bands throughout South Eastern Africa. No one can say exactly how or when the Mbira came to be but its mythology is vast and includes stories of it being given to people by mermaids or angels.

Chris Berry made his way to Zimbware as a teenager in the late 80s where he was “adopted” by the Shona People of Zimbabwe. After 10 years of intense study and initiation Chris was the first foreigner to be given the title of Gwenyambira or master of the Mbira. Since then Chris has been invited to play for ceremonial gatherings throughout Zimbabwe and also landed spots on the pop charts in Southern African with his Mbira based pop band Panjea. These packs offer a unique mix of traditional Mbira melodies and grooves as well as more modern compositions that feature electronic effects.