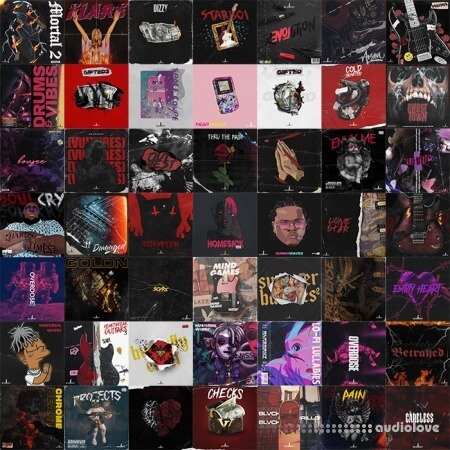 MIDI files are also included for the melodies which give you the freedom to apply melodies with any sound you choose. Alternatively, drag and drop the WAV files into your DAW of choice to get started on hits straight away.