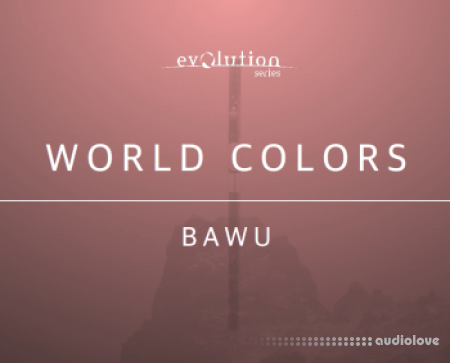 P2P | 20 October 2021 | 511 MB
The bawu is a Chinese wind instrument. Although shaped like a flute, it is actually a free reed instrument, with a single metal reed. It is played in a transverse (horizontal) manner. It has a pure, clarinet-like timbre and its playing technique incorporates the use of much ornamentation, particularly bending tones.

Bawu has a clear, clarinet-like timbre, and its playing technique involves the use of a large number of decorations, especially bending tones. The instrument is also closely associated with Hmong, Yi, Hani and other minority cultures in southwestern China. It is typically used as a solo instrument, and is often featured in film scores; it is sometimes also heard in popular music recordings.

Although the bawu is still predominantly performed in China, it has in recent years been adopted by European composers and performers.