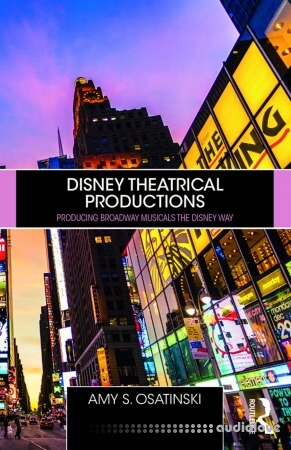 This book uncovers how DTP has forged a new model for producing large-scale musicals on Broadway by functioning as an independent theatrical producer under the umbrella of a large entertainment corporation. Case studies of three productions (The Lion King, Tarzan, and Newsies) demonstrate the flexibility and ingenuity of DTP, and showcase the various production models that the company has employed over the years. Exploring topics such as the history of DTP, its impact on the revitalization of Times Square, and its ability to open up a new audience base for Broadway theatre, this volume examines the impact that DTP has had on Times Square and American musicals, both domestically and internationally, and how its accomplishments have helped reshape the Broadway landscape.